We don't just talk about possibilities. We make them Possible.

Thank you for your interest in our Program Class.

Please complete the information below and click the submit button. We will then contact you to discuss the program and arrange a time for you to tour our facilities and determine if this program is a good fit for you. You are under no obligation by completing this form, it simply helps us get to know you. Feel free to call us at 810-600-6000.

Start your New Career with us and you'll never regret it!

No Ads, No Gimmicks and No SPAM. Just Real Opportunity. 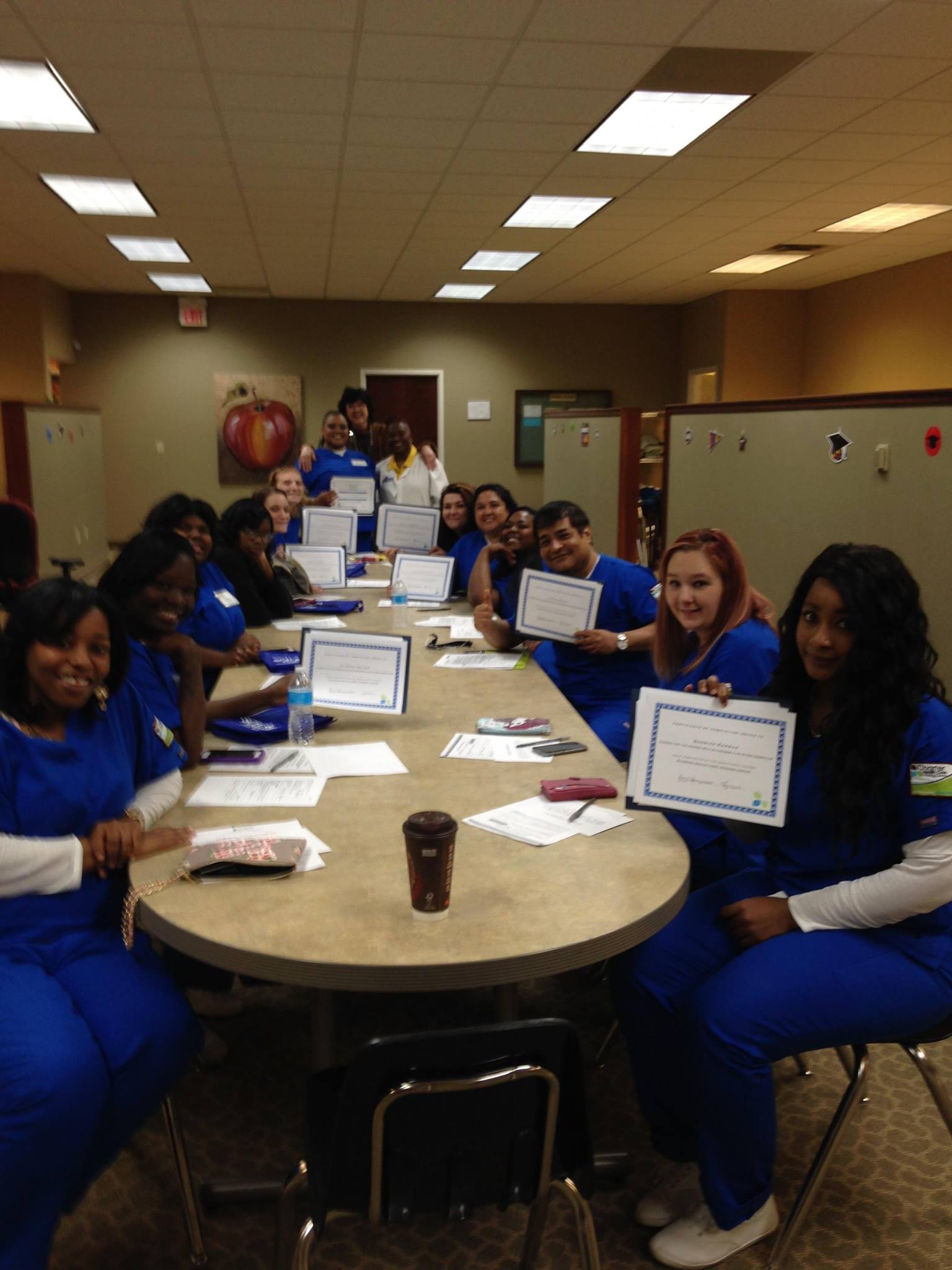 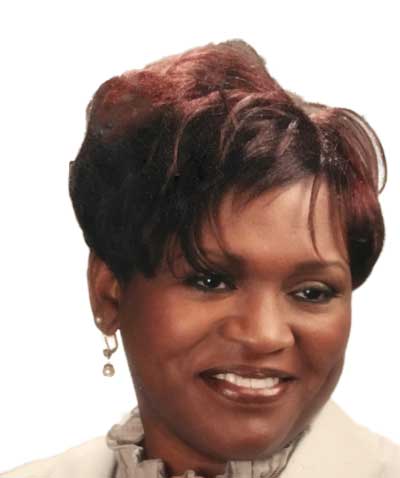 CNA’s”: Certified Nursing Assistant’s, are the “Eye’s and the Ear’s of the Doctors and the Nurses as it has been stated with so many in the field of Nursing. It is certainly my privilege and honor to empower students with the knowledge and spirit of “Excellence”! Our program catapults students not only into the entry level of Nursing but gives them an opportunity as a head start into most arena’s of health-care. I started as a Nursing Assistant many years ago and it delights me to pass on the excitement of being a care-giver to those who have blazed the trail for those interested in health-care.